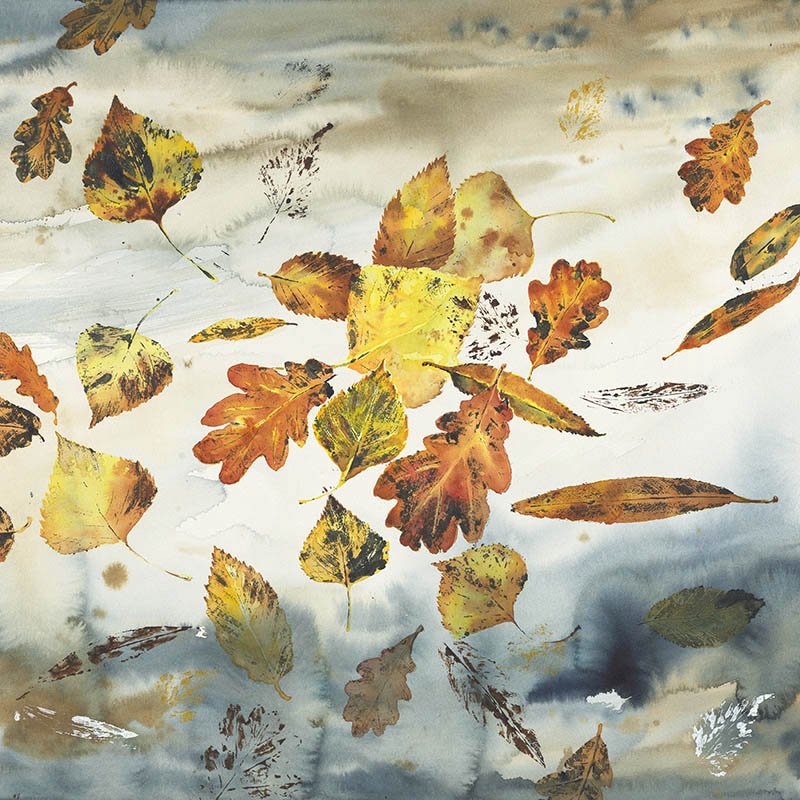 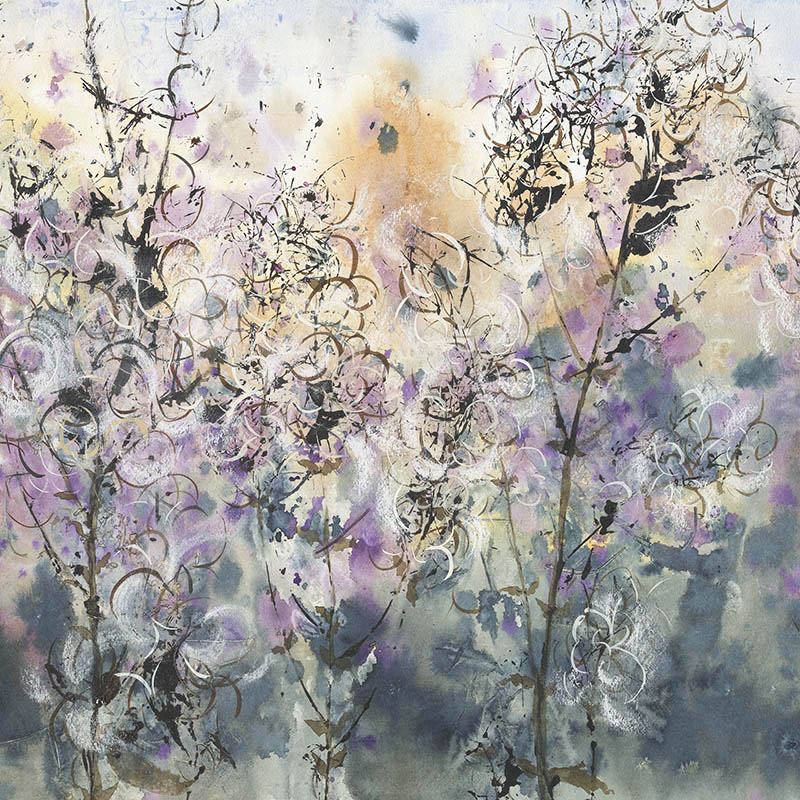 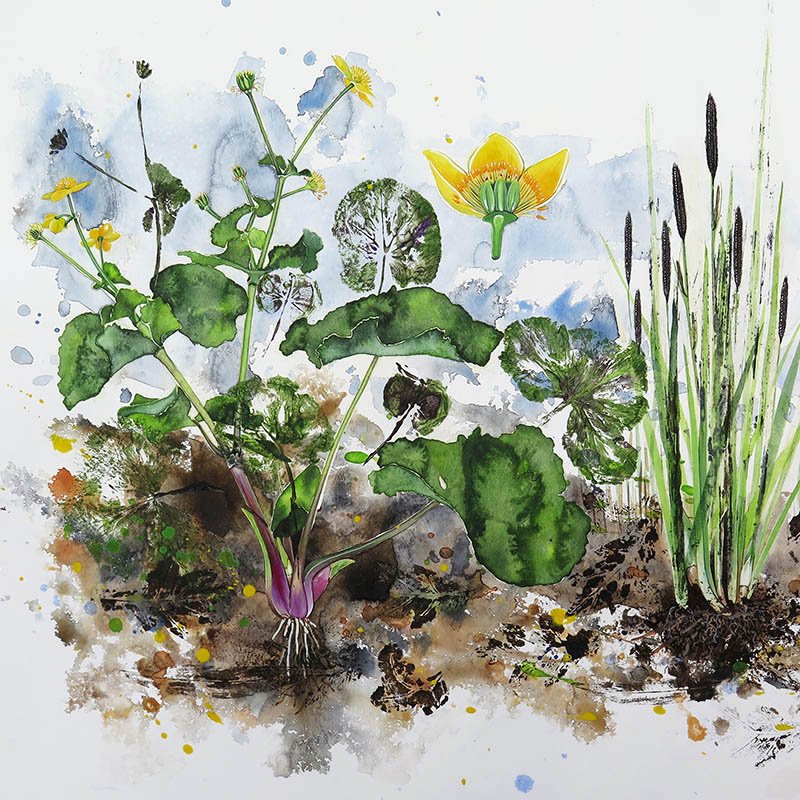 I have lived near Hampstead Heath all my life. It is a beautiful, ancient heathland, just under four miles from central London.

Running along it’s eastern side close to where I live, there is a chain of six ponds: the Highgate Ponds. They were originally built as reservoirs in the late 17th and early 18th centuries to provide water for London. They are fed by the springs that arise on the Heath and which eventually flow into the River Fleet. They are made up of two swimming ponds, the Stock pond, the Model Boating pond, the Bird Sanctuary pond, and Highgate No.1 pond.

In 2011 the City of London Corporation, who manage the Heath, were advised that in the event of a catastrophic rainstorm, the dams between the reservoirs would be breeched and the residential areas below the Heath flooded. Because the ponds would need to comply with the reservoir safety regulations they would need to have their dams rebuilt and reinforced. This would involve a huge amount of work, machinery and disruption to the peace and quiet of the Heath. There was much local objection, but ultimately this work had to be carried out. Even in London we have to be mindful of our changing climate.

I have watched the extraordinary excavations at the Boat pond and the paintings and drawings are a reflection of the work and ultimately the beautiful job that has been done on restoring the habitat.

A ridge of Bagshot Sands, thought to have been deposited in a shallow sea with longshore drift from the South West of England, sits on top of the clay of the Claygate Beds. The sand is fine and silty with seams of rounded pebbles typical of stones that have been sanded down by water. The Claygate beds are composed of a mixture of clay, silt and sand. Below it lies more than 300 feet of London Clay, the Woolwich and Reading Beds, Thanet Sands, Upper and Lower Chalk, Chalk Marl and Gault.

Bagshot sand is porous; the rainwater seeps through it until it reaches the clay beds, which are impermeable, where it runs horizontally and emerges as springs on the slopes of Parliament Hill. These feed into the line of reservoirs which now serve as ponds on either side of the hill. Streams from the ponds form the River Fleet, which these days flows underground into the Thames at Blackfriars.

The Heath was grazed and farmed extensively but since grazing stopped in the 19th century areas of woodland and scrub, wetlands, ponds, hedgerows and acidic grassland have developed along with remnants of the original heathland.

There are over 800 identified ancient trees on the Heath, including the rare wild service tree and midland hawthorn. Hampstead Heath is one of the best places to see bats in London and there are many other mammals including foxes, moles, muntjac deer, rabbits, hedgehogs and of course the ubiquitous grey squirrel. Frogs, toads, grass snakes, slow worms and many invertebrates are also found here. 180 bird species have been recorded including kingfishers and kestrels.

The Heath is a site of importance for nature conservation. It’s range of habitats provides a resource for wildlife only six kilometres from the centre of London. It is of national as well as regional importance. The City of London are aiming to maintain and extend the Heath’s status as one of London’s best places for wildlife. Hampstead Heath features a number of priority species identified in the UK Biodiversity Action Plan.