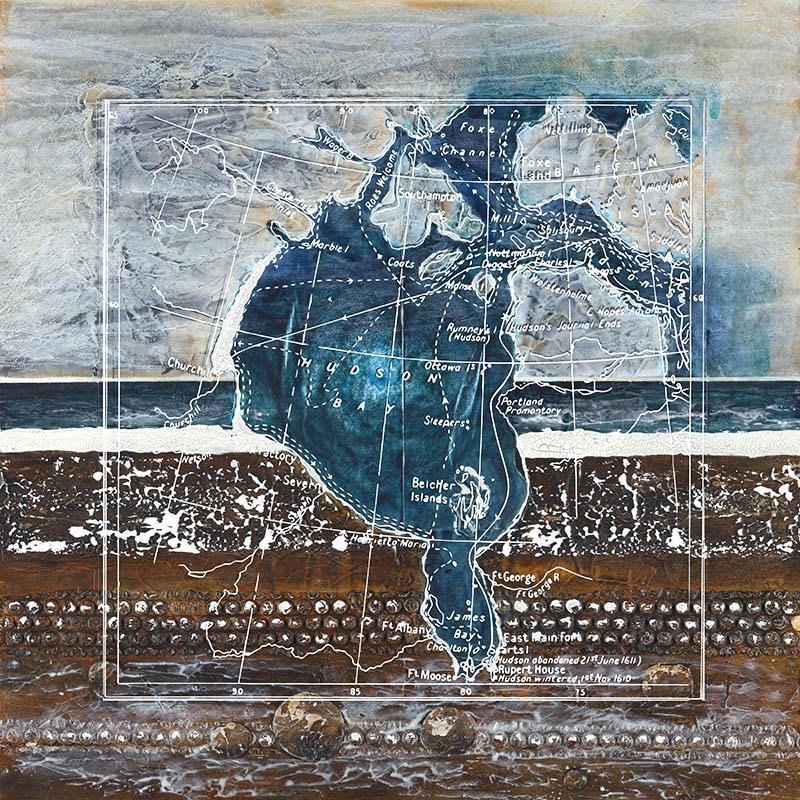 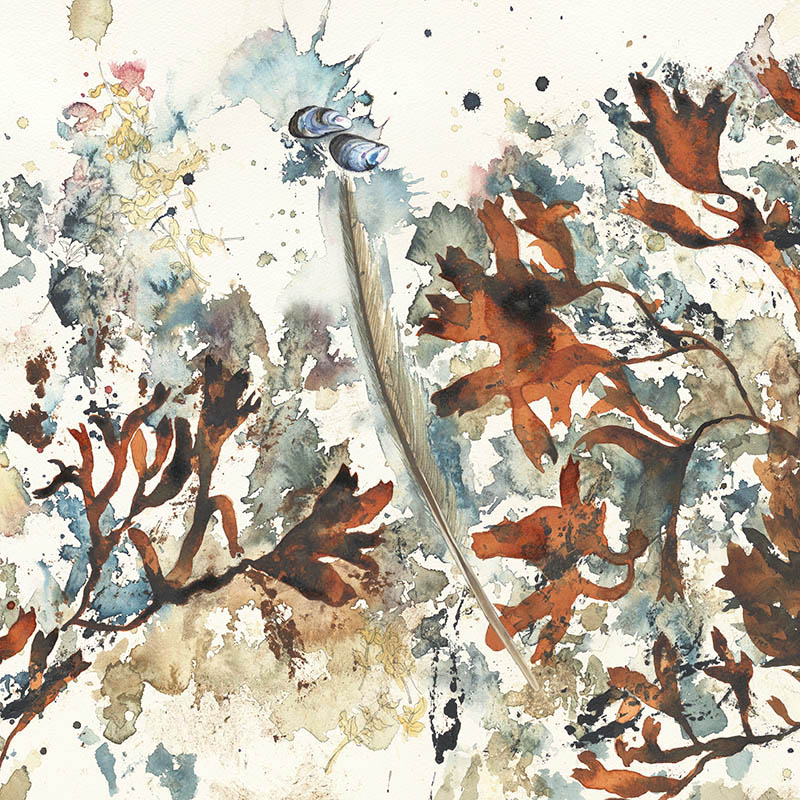 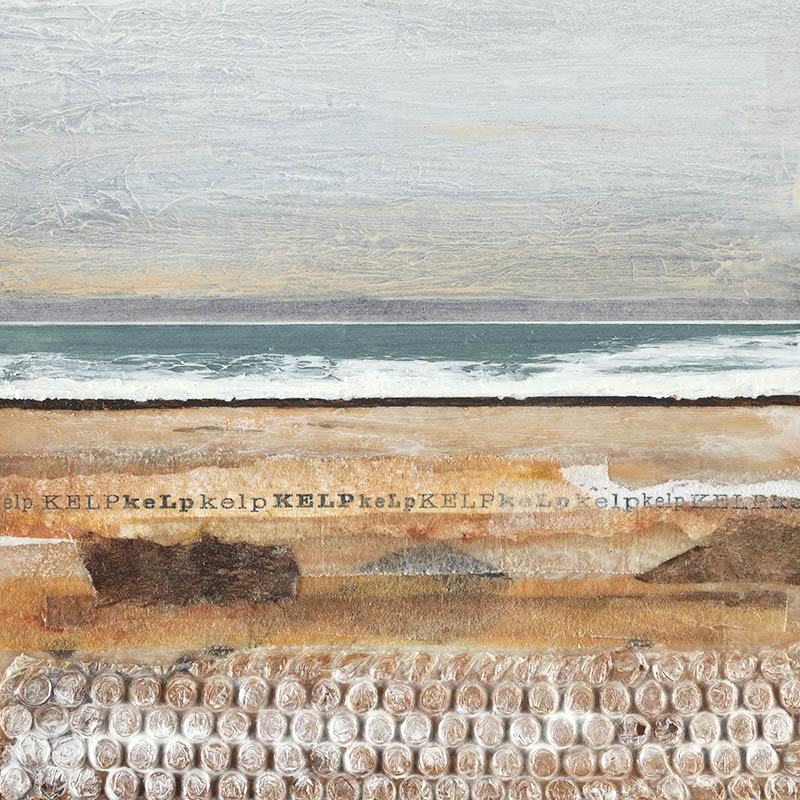 I have wanted to travel to the Canadian tundra for a long time. My daughter Tor  who has lived in Canada since 2009 had visited her friends who work there and felt that the landscape and ecology would inspire me. I finally made the trip in November 2016.

Churchill, called Kuugjuaq in Inuit, is a small town of around 850 residents situated on the western shore of Hudson Bay in Manitoba, Canada. It famous for it’s large population of polar bears who after months of fasting inland, migrate to the bay to feed on marine mammals such as ringed and bearded seals and beluga whales when the sea ice arrives. The town has the nickname Polar Bear Capital of the World.

Polar bears are highly adapted for life in the arctic marine environment. The blubber of the marine mammals, with it’s high calorific value, allows the polar bears to put on the body fat they need in order to survive the ice free season (they don’t hibernate).

They can only catch seals when the seals are on the ice or emerge from their breathing holes, they are much too quick in the water for the bears to catch them. The bears are entirely dependent on the presence of sea ice for their survival. Polar bears may feed on vegetation, berries, birds and small mammals but research has shown that their body condition doesn’t improve with this diet.