The Gulf Coast, Louisiana to Florida 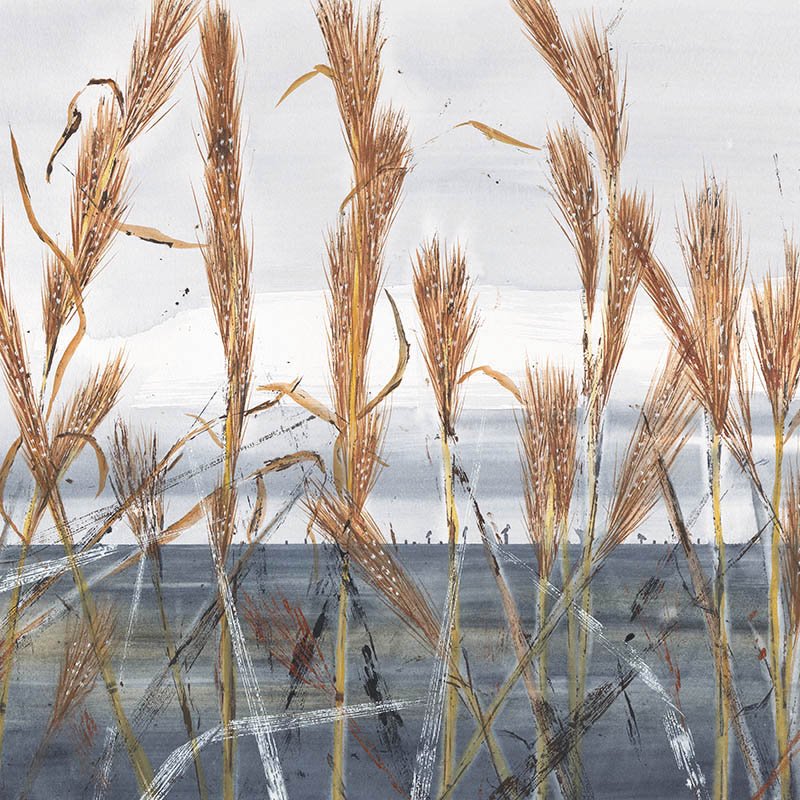 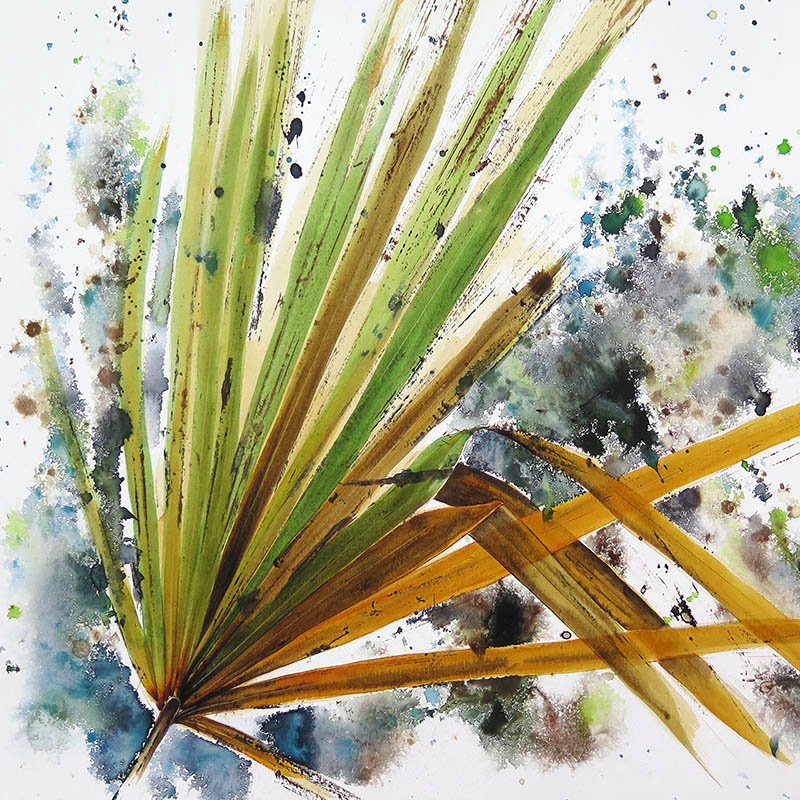 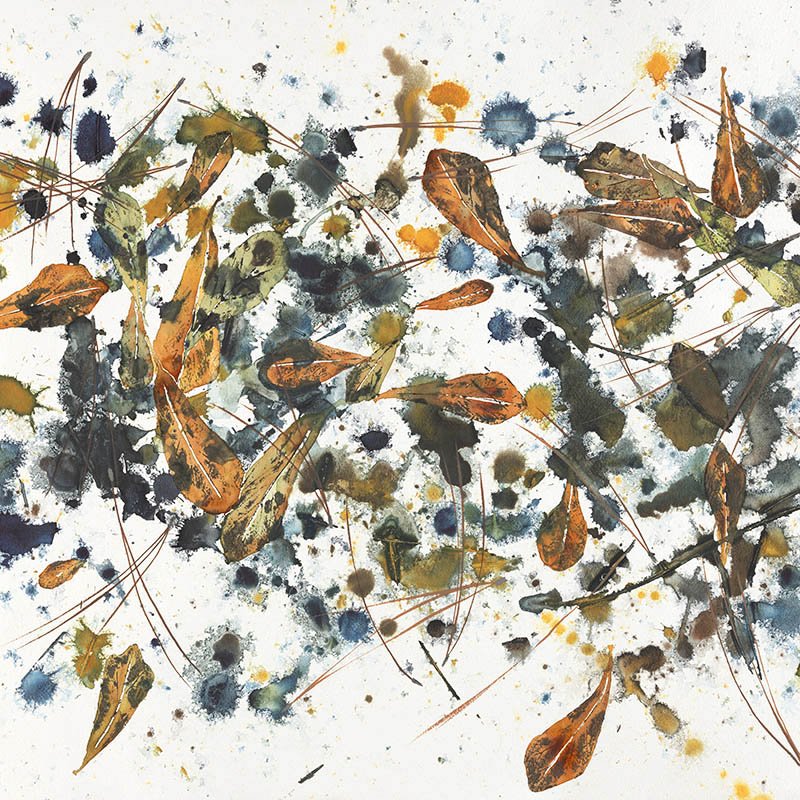 The Gulf Coast, Louisiana to Florida

Louisiana is part of the climate crisis, particularly over the last decade. It is increasingly in danger of intense hurricanes and storms with resultant flooding. This, combined with land loss from natural sink-age and commercial and industrial development in Coastal Louisiana have created a perfect, environmentally damaging storm.